Esther Hicks is an inspirational speaker and author. She co-authored eight books with her husband, Jerry Hicks. Together, they have presented Law of Attraction workshops for Abraham-Hicks Publications in up to 60 cities per year since 1987.

Hay House, Inc. published the Hicks’ best-selling book, Ask and It is Given, in 2004. Since then, they have also published four more New York Times Best-sellers: 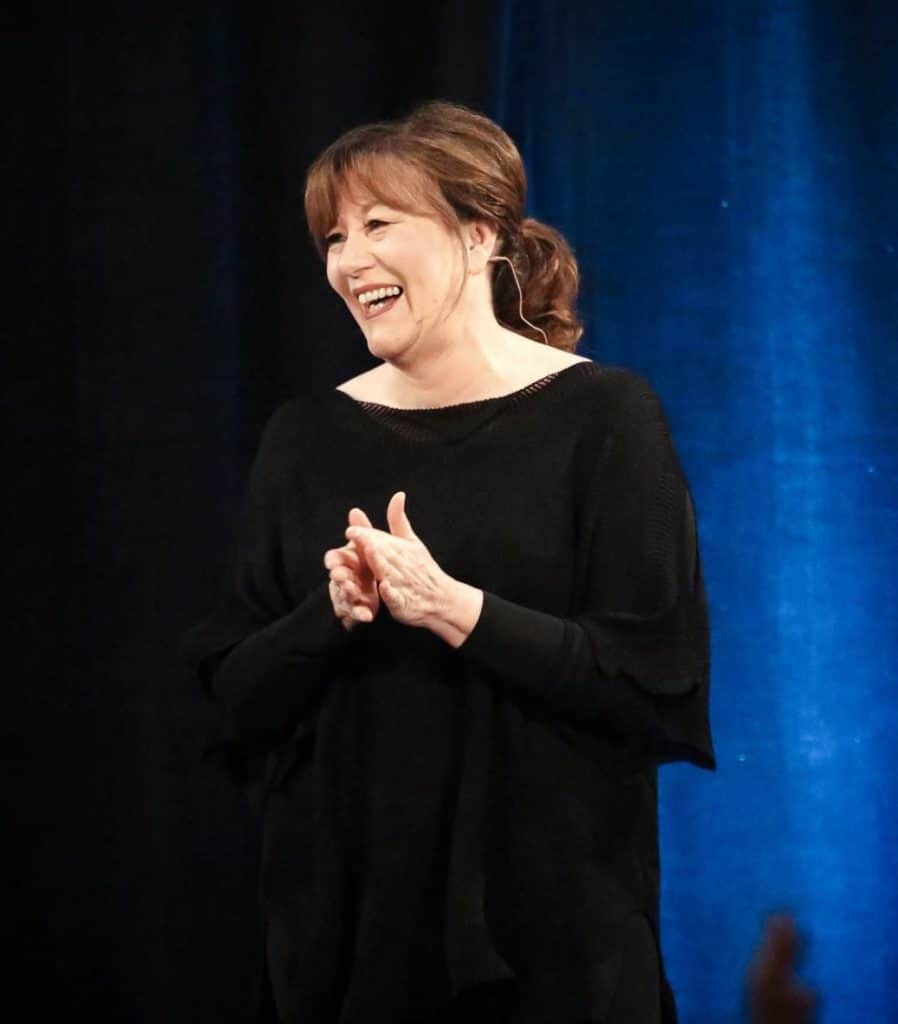